Meet the people who lead our staff in providing outstanding care.

At Highbridge Healthcare, the administrative staff are experts in their fields and passionate about their mission. They work together to ensure the facilities in their charge provide the highest level of care.

[email protected]
Usher Egert is a leader in the skilled nursing care industry, accomplished in transforming distressed facilities into top quality providers with significant profits. With a strong commitment to compassionate care, Usher excels at bringing together the key components for a successful nursing home operation.

As Chief Executive Officer of Highbridge Healthcare, Usher has built a post-acute healthcare continuum on the foundation of expert medical services, delivered with care and compassion. Usher has demonstrated his ability to transform failing nursing homes into successful enterprises, both in terms of quality care and fiscal viability.

He spearheads the design and implementation of best practices for each facility, working closely with staff members and residents to ensure successful outcomes. Usher has also developed a program based off of the CMS star rating system, which results in renewed commitment to excellence realized in measurable outcomes, through metrics and analytical systems.

Usher excels at communicating ideas effectively, and working with others to resolve conflict. He is skilled at raising capital, and attracting investors who share his business goals. Usher is known for his trustworthy manner, and can be held accountable to deliver on his promises. Each of the facilities in the Highbridge Healthcare portfolio bear the imprint of Usher’s dedication to excellent healthcare delivered with the highest level of respect and compassion. The improved census and satisfied patients testify to the success of Usher’s concentrated efforts.

[email protected]
Joseph has been in the healthcare industry for over seven years. His initial position was with Emerald Healthcare in 2013 in a 100-bed facility in the Admissions Department. Within a short time, he was promoted to Director of Purchasing. Shortly after, the company took over an additional 100-bed facility, and Joseph was the director of purchasing for that facility as well. The second facility was a distressed facility, so Joseph took on an administrative position in addition to his purchasing duties, and he played an all-encompassing role in the effective operations of that facility, successfully turning around the distressed facility. The company then took over a third small boutique nursing home in New Jersey, and also an additional 2 facilities in Upstate New York. Joseph played an instrumental role in improving the quality of care and overall standards of these facilities, traveling to each facility weekly and ensuring that they were operating efficiently and successfully.

In 2015, Joseph moved on to co-found a healthcare management company, Highbridge Healthcare. The company acquired its first facility in Bronx, New York, and two additional facilities in New Jersey. As Chief Operating Officer for Highbridge Healthcare, Joseph recruits and manages a team of seasoned professionals, encouraging each to fulfill their potential. He works closely with the entire team to facilitate operations relevant to census development, financial performance, and administrative management. Joseph is adept at developing and maintaining internal procedures to ensure smooth operations. When it comes to human resources, Joseph is able to communicate and execute Highbridge’s policies and expectations to every member of the team. This results in a highly productive organizational system.

Joseph works closely with Usher Egert, CEO of Highbridge Healthcare, to transform failing nursing homes into successful enterprises, both in terms of quality care and fiscal viability. Joseph is involved in every step of the process, from sourcing and financing the transaction, to forming teams for clinical operations and negotiating with vendors, Joseph is a critical partner in the success of Highbridge Healthcare. With his energetic and determined attitude and exacting attention to detail, Joseph brings together all of the working parts to create a fully functional and successful operation.

Shimon has been a leader in the healthcare industry for close to a decade. His attention to detail and phenomenal work ethic is what enabled him to be so successful in all the facilities he has managed. His keen eye in being able to see problems before they occur, identifying them and solving them is what sets him apart.

Shimon prides himself in being able to turn facilities around from the clinical side and most of all, from a compliance point of view. In his many state surveys that Shimon has encountered he always made sure the facilities were completely prepared and ensured a successful outcome.

Throughout his years as an Administrator, Shimon has put Patient care at the forefront. He always maintained a close relationship with all the residents that he came in contact with. He is a leader by nature who is respected by all who work with him. As Regional Director of Operations, he uses all of his prior experience to help lead Highbridge Healthcare in a great direction.

As Chief Financial Officer of Highbridge Healthcare, Sruly is responsible for the financial stewardship of the network of facilities. He develops and implements the overall financial strategy, including operating and capital budgeting, financial and management reporting, controllership, accounting, and payroll.

Sruly brings with him extensive experience in the healthcare sector. Prior to joining Highbridge, Sruly worked as a Controller for Comprehensive Healthcare Management Services, a nursing homes management company, and, prior to that, as a Senior Auditor for Martin Friedman, CPA, a leading accounting firm in the industry.

As Director of Purchasing for Highbridge Healthcare, Sheldon is responsible for all purchasing needs and vendor relationships for our network of facilities. He develops and maintains relationships with vendors and helps ensure that each facility is equipped with all necessary goods and services in order to perform optimally.

Sheldon also consults with the administration on a daily basis concerning all purchasing needs, and certifies that all vendors are providing satisfactory service and all systems are running smoothly. Sheldon is adept at making recommendations for reducing operating costs, and plays a critical role in daily operations.

Sheldon also plays an important role in the Accounts Payable department and ensures that all vendors are paid in a timely manner, and all services are performed properly. 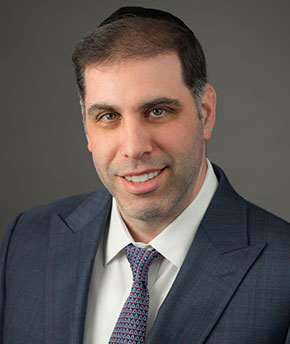 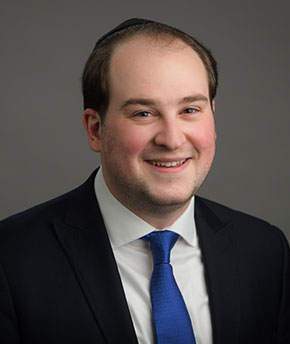 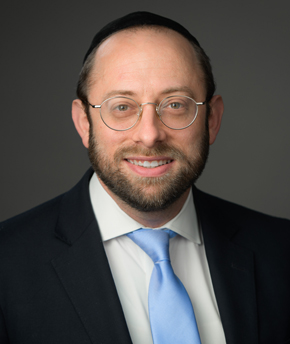 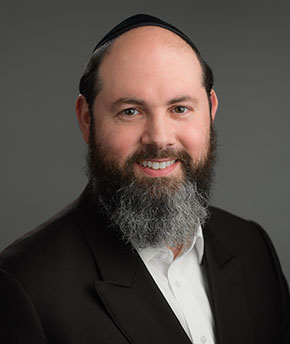 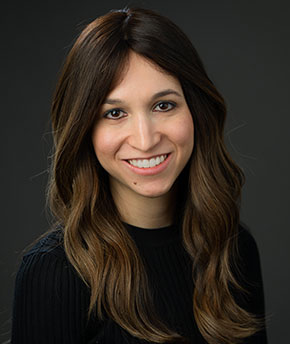 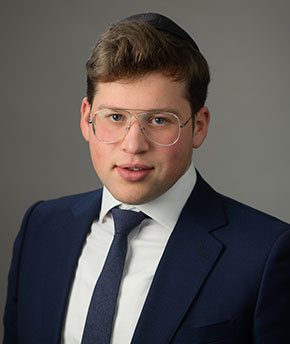 Get in touch with us!

Looking for a rewarding career in healthcare?

Are you the best of the best? Our patients and residents deserve no less! We offer competitive pay and benefits, a supportive work environment, exceptional training, and opportunities to advance your career. Join us and make a difference